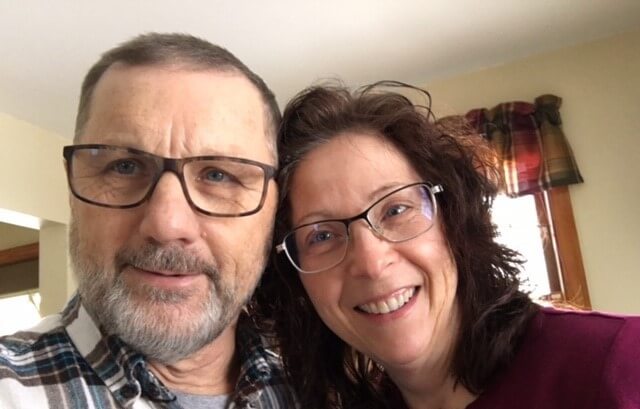 Traveler of the Month Celebrates 17 Years with Club Staffing

Before working in healthcare, Michigan native and Club Staffing Traveler of the Month Percy Dales assembled cars for General Motors. After his second layoff, he decided to pursue a new career.

In 1980, after consulting his mother — a registered nurse — Percy entered the Hurley Medical Center's X-ray technology program in Flint, Michigan. After graduating, he worked in various doctors’ offices and then took a position at Marquette General Hospital. After working there a few years doing radiology, CAT scans, and other special procedures, he transferred to the hospital's newly opened cardiac cath lab in 1991. Over time, Percy watched the one lab expand into five, with more than 6,000 procedures a year.

Today he practices as a cath lab tech and an interventional radiology tech.

In 2003, Percy was working with a cat scan tech who owned his own travel company. He asked Percy if he was interested in working fewer hours and making more money as a traveler. Percy's full-time job was overwhelming at the time, so he accepted the offer and took an assignment in Bullhead, Arizona.

The position and company were not a good fit for Percy, but traveling was. Fortunately, he soon met a Club Staffing traveler, who directed him to then-recruiter Jodi Pascuzzi. In October 2004, Percy went to work with Jodi as his first recruiter, and he has traveled exclusively with Club Staffing since.

As a child, Percy traveled extensively. His grandmother lived in Montreal, and he visited every summer. His aunt lived in Arizona, and he remembered taking trips with his family down historic Route 66. Percy calls Arizona his second home and enjoys taking travel assignments there.

He also travels to keep learning.

"I've learned from big organizations down to small hospitals," he said. "I was in Salem, Massachusetts about five years ago, working for North Shore Medical Center, which is part of Mass General. I've worked with doctors from India. I was fortunate to go back and work at Hurley Medical Center twice in interventional radiology with the people who trained me. I've been at Abbott Northwestern Hospital in Minneapolis. I've been to St. Louis, Washington, D.C., Wisconsin, and California. I've been to La Jolla at the VA Hospital."

Percy has driven to all but two of his travel assignments. He said driving lets him see the country and clear his head before an assignment.

The only areas of the country he hasn't been to are the Pacific Northwest and parts of the Southeast.

Percy said traveling helps him keep up with changing technology in the cardiology and interventional radiology fields. 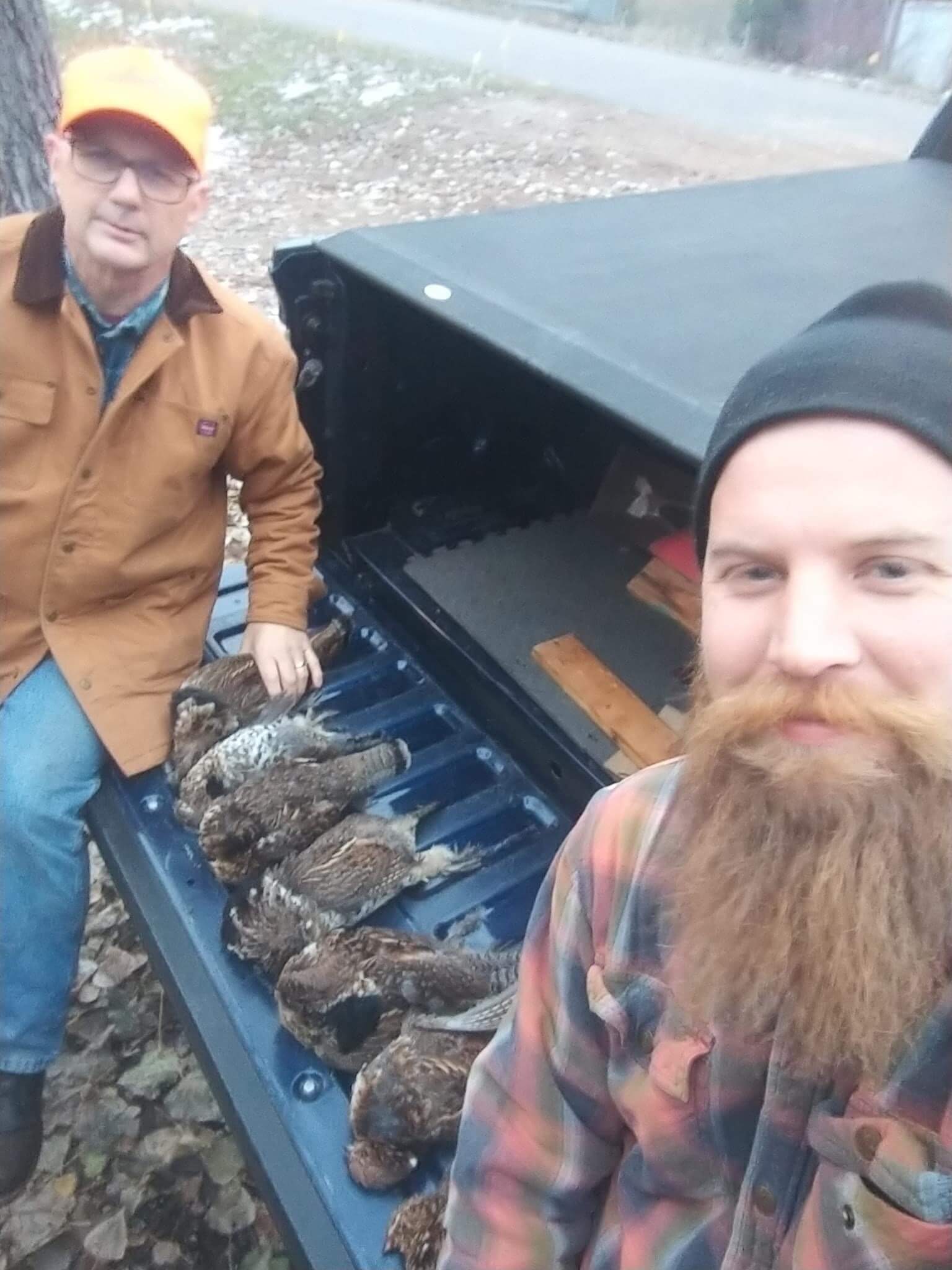 Percy was working in Arizona when the COVID-19 pandemic hit. He said his shift hours changed to seven days on and seven days off, with 24 hours of emergency call. Shifts were very long and challenging.

One day, he was exposed to COVID while working in the intensive care unit. He was part of a team putting a chest tube in a patient on a ventilator. He said when they stuck the needle in the chest to put the catheter in, contaminated blood came out of the needle.

"After we were done, I ripped everything off and placed my scrubs in the proper disposal," he said. "Then I went downstairs, scrubbed at the sink, and changed scrubs. Fortunately, I never tested positive. I scrubbed all those cases because I just loved doing that kind of stuff, but that one scared me a little bit."

Traveler Of The Month

When Percy heard that he won the Traveler of the Month Award, he said he was in shock.

He was contacted by Club Staffing's Tia Adams, his recruiter since Jodi was promoted about three years ago. Tia works for Jodi, and they share an office, so Jodi still helps out with Percy’s travels.

"Percy has been with Club Staffing since 2004," said Tia. "It seems that everyone he works for extends him and asks for him back. He goes over and beyond on every assignment, never calling out and always taking on way more than what was discussed during the interview. He always has a smile and is determined to assist in any way possible."

"When you're out on the road and having a challenge, whether it's about staff or your contract, your lifeline is not so much your family — it's your recruiter," he said. "They fix things. They listen. They try to make everything better for you while on the road. The way these recruiters take care of you is why travelers want to work for Club Staffing." 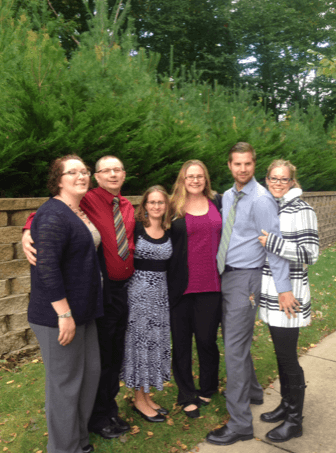 Back On The Road

Percy has been taking a break and enjoying being home with his wife, Jackie. He has four children and nine grandchildren, all within 10 miles of his home. But he's going back on the road in March.

"There are still things to be seen," he said.

He's not sure where he's going yet. He is eyeing an opening in Indianapolis that combines his cardiac and interventional radiology specialties. But Arizona still strongly calls him, and no one would be surprised if that's where he lands.

"Sylvia Brown is an author," Percy said. "She's passed on now, but she wrote books about the afterlife. When I drive on I-40, going from New Mexico into Window Rock, Arizona, I know I'm home. I feel like I've lived there in a previous life. I'm very happy there."

He said his favorite assignment was in Arizona when Jackie came out to visit, and they went to the Arizona State Fair.

"We spent the whole day together," he said. "We got to see a professional rodeo. It was one of the highlights of my travels."

READY to start making lifelong memories as Percy has? Just apply online, and our recruitment team will help get you on your way!