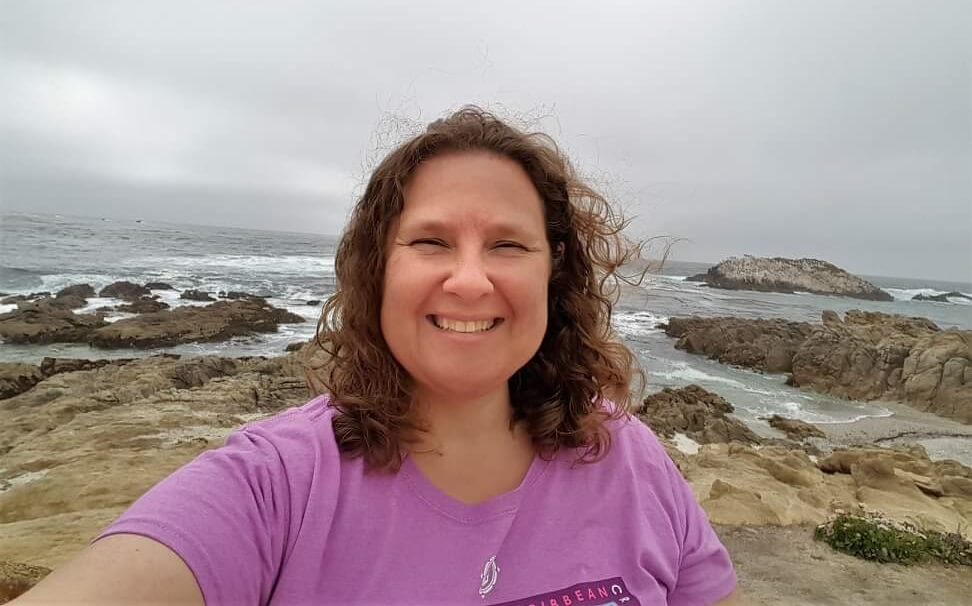 Club Staffing's Traveler of the Month award winner Amanda Churchill, who is a clinical laboratory scientist, has been in the healthcare profession for 20 years – 11 of which she has spent primarily with Club Staffing.

She began her clinical career working full-time in various places, including mega-lab LabCorp and hospitals, before deciding she wanted to travel. Originally from California, Amanda was working in North Carolina when she met travelers who convinced her to give it a try. But Amanda admits that even before that fateful meeting, she may have been prewired to hit the open road.

"I moved around a lot as a child," she said. "My parents were like hippies, so traveling is in my blood."

Traveler Of The Month

For the entire 11 years that Amanda has traveled with Club Staffing, she has partnered with recruiter Ashley Franco, who nominated Amanda for the award.

"Amanda has been with me since 2011 and has always done a fantastic job," Ashley said. "She has sent me quite a few referrals over the years, who I have placed on contracts. She recently received a positive performance recognition on her last contract from the manager. She is a very hard worker and strives to do her best to represent herself, Club Staffing and AMN. I can't say enough great things about her and her dedication to our agency." 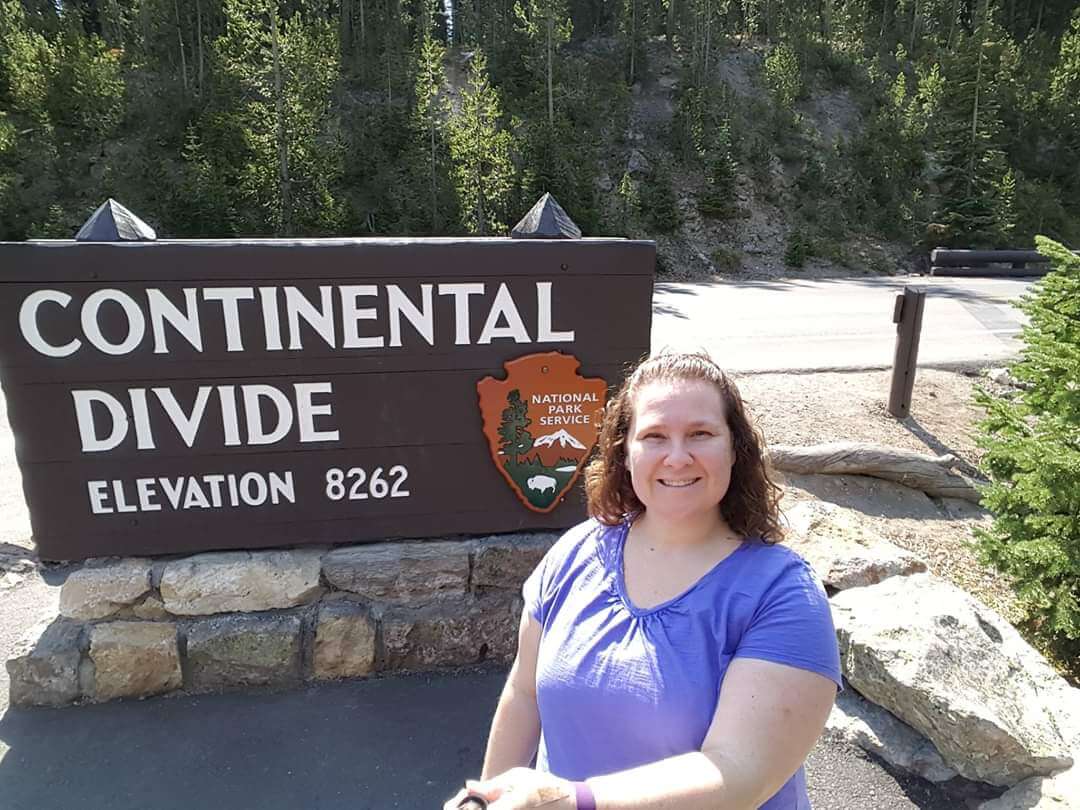 Amanda said she was excited to get the award and that the phone call from Ashley "made her day."

One of the reasons she received the award was because of her dedication to doing a great job.

"I always go above and beyond on my job," she said. "So, I have a lot of previous hospitals that call me back and ask me if I'm available because they haven't found someone who puts out that level of effort. Most importantly, we are all about the patients. I work harder, efficiently and multitask to prioritize patient results. We at times work chemistry, hematology, coagulation, urinalysis, serology, blood back, microbiology, and process and draw blood in a single day’s work."

One of the early goals Amanda set for herself upon becoming a traveler was taking at least one assignment in each state before retiring from traveling.

"I want to see my country," she said. "I’ve learned many new skills set while traveling that I would have never received if I stayed at one facility. I met a lot of people on the way. That's always a bonus. But for me, I try to get out and see as much of the state as possible. These are places that people would have to save up for years to go for one week, and I can stay there for three months and explore longer."

So far, after 25 assignments, Amanda has worked in 15 states. She likely could have ticked off more, but she finds herself taking jobs in locations she already worked because the area or the work itself was top-notch. 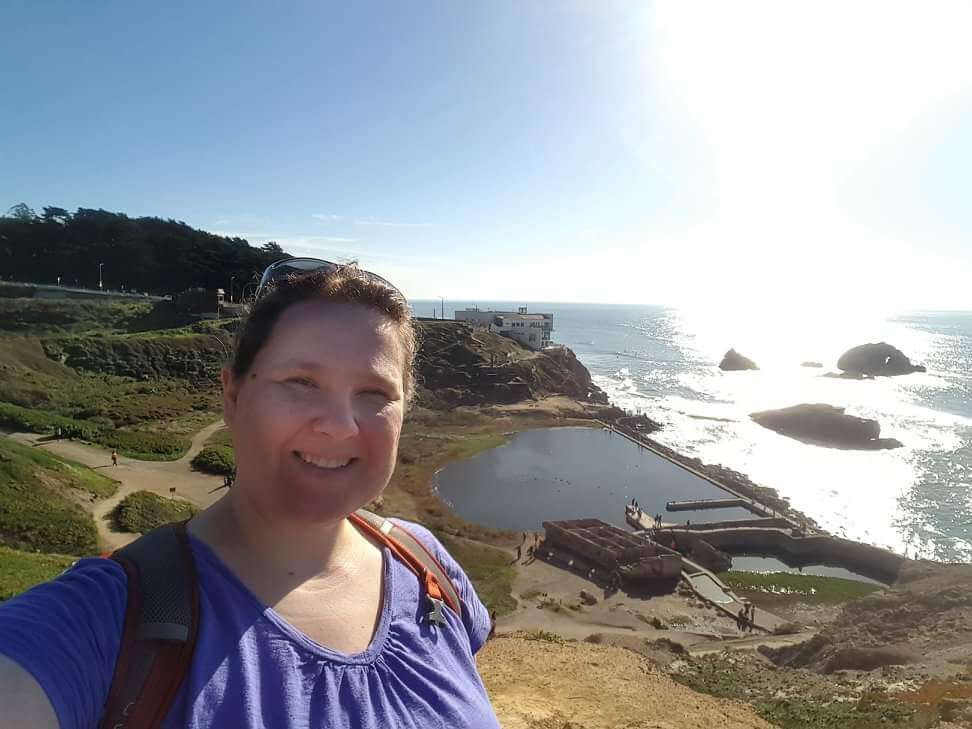 One of her favorite assignments was working at Stanford University in Northern California.

"I loved my assignment at Stanford University just because it was in the peninsula of the Bay area," she said. "Lots to do. You can never get bored in that area. I still have many friends there, and I would go back." Amanda also enjoyed her time in Utah and its vast national parks, and she has been to Pennsylvania four times.

She is currently looking for a large wall map so she can use push pins to track her adventures and her goal of working in 50 states.

"My goal is to travel for the next 20 years," she said. "I don't see myself taking a permanent job. I'm eager to get to the Pacific Northwest — Oregon and Washington. It's a region that I've visited but want to go and explore more. I want to see the bison run free in Montana. I like the West more because it's more open, but I also want to go explore Maine.”

READY to start an award-winning career as Amanda has? Just apply from the link below, and our recruitment team will help get you on your way.