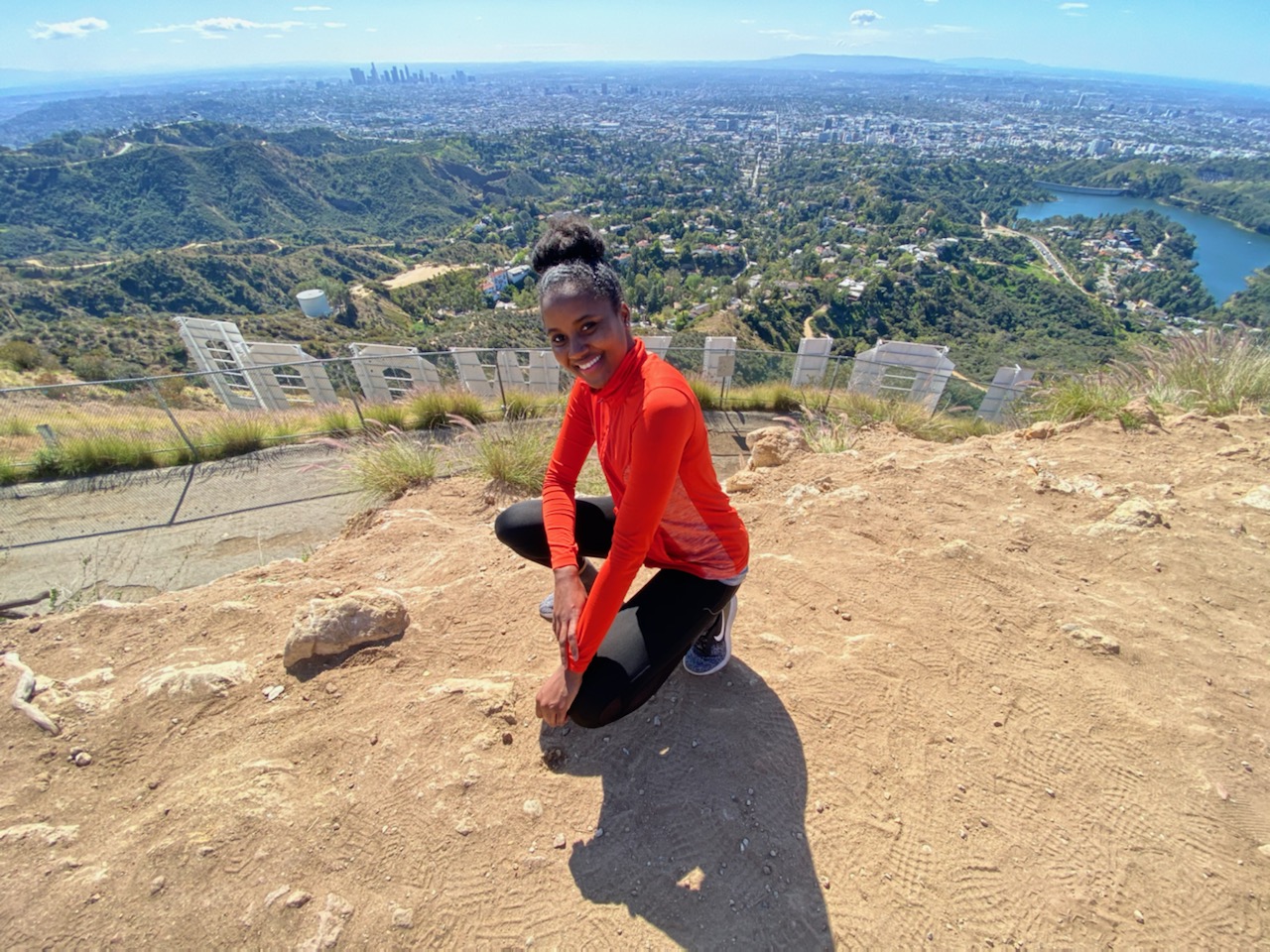 What do travel respiratory therapy jobs and financial coaching have in common? One savvy respiratory therapist who has discovered the rewards of her healthcare career can include financial freedom and is now helping others build wealth and plan for their future.

After she started working on travel assignments in respiratory therapy, Ashley Van-Veen, RRT-NPS, started Bankable Facts, her online financial coaching presence. But it was an idea that she began to formulate after paying off over $30,000 in student loan and auto loan debt back in 2018.

In 2015, she earned her bachelor's degree in respiratory therapy and began working in respiratory care in the PICU and NICU at the University of Virginia (UVA) Medical Center in Charlottesville, Virginia. As a first-time, full-time employee, Ashley had to make some financial decisions, such as how to handle her 403(b), a tax-advantaged retirement savings plan that's like a 401k but offered by a nonprofit employer.

Fortunately, an RT coworker pulled her aside, discussed the importance of the plan, and helped a hesitant Ashley sign up.

Two years later, Ashley left that job very impressed at how much her retirement savings grew.

Learning to save and invest in her future

"I was investing and didn't know I was investing," she said. "My first investment account was my retirement account. Money going into the account was automatically buying mutual funds that contained stocks of companies I was already familiar with as a consumer, such as Amazon, Apple, Google, and Facebook. Learning about the importance of investing for retirement from a coworker gave me the spark to be more financially conscious as a healthcare worker.”

“In our profession, we work long hours to save lives,” she continued, “so we must also think about how we can commemorate our hard work by saving and investing for the future. As far as companies taking care of our future, that's no longer a thing. Pensions are scarce. It's up to you to invest for your own wealth – so I did."

After those two years at the UVA Medical Center, Ashley accepted a full-time position in Maryland to be close to her family. She met another respiratory therapist who was frugal and conscious about money and finances, and he became another one of Ashley's financial influencers.

But as much as she wanted to improve her wealth, Ashley realized that just paying off debt and saving would not make her wealthy. To meet all of her financial goals, she also needed to invest. But investing 10 percent to 15 percent of a paycheck can make it difficult to pay the bills.

"It's hard to bring home less money and have it cover your bills, student loans, and any vacations you want to take," said Ashley. "I'm very transparent about that on Bankable Facts.”

“A lot of these financial gurus tell you to cut back on your expenses only,” Ashley continued. “But many of us are not being compensated at a high living wage, so that's why I'm such an advocate for healthcare workers to cut back on expenses and focus on finding career opportunities that pay more so they can accelerate their wealth building. The travel industry is a great option for that.”

In 2018, Ashley met a travel nurse who had just returned from an assignment in Las Vegas. She learned that healthcare travel pay was excellent and that respiratory therapists can travel too. After learning more about travel assignments and the flexibility they offer, she felt she could handle the new adventure.

"There was something about my recruiter, Mary Dunbar," said Ashley. "She had an urgency and was so comforting. I had called other agencies, and I spent months waiting to hear back. Mary brought me into the fold and told me what to expect. She made all the difference."

For her first out-of-state assignment, Ashley chose one of her bucket list cities—Los Angeles. She worked at the Children's Hospital of Los Angeles, where on her off days she enjoyed touring the local area and salsa dancing, which is one of her passions. Ashley also acted in a television commercial and did some modeling before her assignment ended.

Ashley would later take two assignments back home in Maryland before heading to Hawaii for another travel RT assignment. To Ashley, Hawaii reminds her of her childhood.

Inspiring others to invest in their future

When Ashley is not in the hospital performing respiratory care, she runs her financial coaching platform, Bankable Facts, which she started in May 2020. Ashley shows clients from different healthcare occupations how to build wealth and invest for retirement.

She encourages healthcare travelers to prioritize investing a large portion of their income so they can retire early or become "work optional," a term used for people who have built enough wealth to retire but may still want to work. The framework for early retirement is inspired by the FIRE movement, an acronym for Financial Independence/Retire Early.

Healthcare workers, especially travelers who are high earners, can pursue FIRE by investing their disposable income in the stock market to build passive retirement income.

Healthcare travelers already have a taste of “work optional” because they can decide when they want to work. For instance, they can work three months, take a month off, and then work three months. But that grind doesn't have to be forever. Ashley said travelers should prioritize saving a significant portion of their earnings and invest in early retirement.

"There's a retirement crisis, so I want my healthcare colleagues to pay attention to how they can avoid this and ultimately retire as multi-millionaires," said Ashley. "Don't let it be a shame to make all this money and have nothing to show for it in years to come."

"The first time I was able to max out my 401(k) was after becoming a traveler,” she noted. “With my Bankable Facts community, I share a series of investment steps that I take. For example, I max out my 401(k), Roth IRA, and HSA at the beginning of the year, and for the remainder of the year, I deposit money in a taxable brokerage account and invest it in low-cost index funds.”

Ashley's Instagram page maps her financial journey, including the milestone of building $100K in investments by her 29th birthday, and shares free financial tips and strategies.

"As a woman of color, it's important for me to give money advice that's intersectional," she said. "There shouldn't be any money shaming in wealth building, such as taking on debt and starting to invest late. Bankable Facts is a platform to bring all these things into context."

READY to try TRAVEL RESPIRATORY THERAPY JOBS for yourself? CLUB STAFFING has hundreds to choose from across the U.S.!  Just complete our QUICK-START APPLICATION, and our recruitment team will help get you on your way!

The advice provided and opinions expressed by Ashley or Bankable Facts belong solely to her and do not reflect the views of AMN Healthcare.