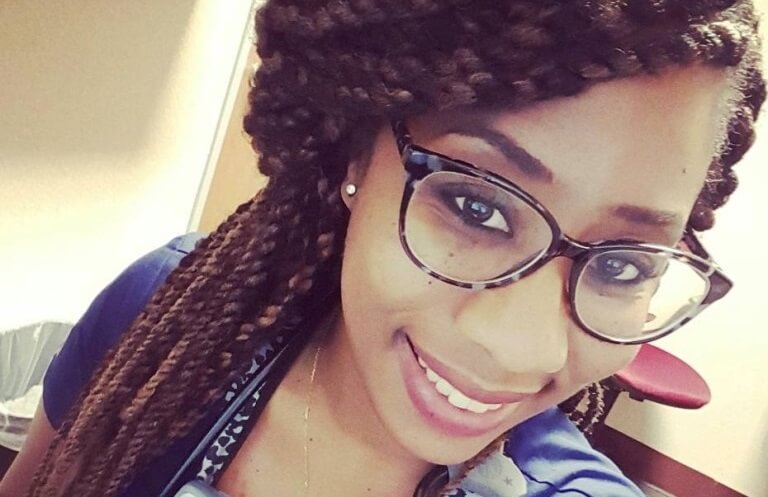 RRT Traveler Is on a Journey of Self-Discovery

After working full-time as a registered respiratory therapist for approximately nine years, Ashley McBride, RRT, said it was time for self-discovery. So, she started traveling, and after 18 months, she is well on her way.

"I've always been a shy, timid, and quiet person," she said. "With traveling, I'm getting to know myself. I know that sounds strange, but traveling pushed me to get out of my comfort zone. I'm not a big talker at all, and I get nervous talking in front of people. However, traveling allows me to meet a lot of different people, gain confidence in speaking with them, and essentially gain friendships."

Ashley stayed close to home in Missouri for her first travel assignment but then journeyed 4,000 miles to work in Hawaii and then in New York, all while dealing with COVID-19 challenges.

"Even though we're in a pandemic, everyone that I've been working with has been very nice, very pleasant, and very appreciative that I came out to their hospital to lend a hand," she said. "I've learned so much. I'm growing every day that I work."

Her last assignment was in Hawaii. Ashley said they had a swift and strict reaction to the pandemic that made her work and social life tolerable while there. After going through the testing process and quarantining for two weeks, she could sight-see, hike, and spend time at the beautiful beaches. She said her patient load at her hospital was manageable.

But before that, she took a hospital assignment in Bronxville, New York, about 14 miles from hard-hit Midtown Manhattan.

"I was terrified when I went to New York," Ashley said. "I didn't know what to expect. I was in a small hospital that was well staffed. I didn't feel like my patient load was overwhelming because they had enough coverage."

Her daily commute was something she'd never forget.

"I was able to walk along a pathway in which you can see Manhattan from my hotel," she said. "It was just beautiful overlooking the water. Everything was closed, so I did a lot of walking and exercising."

Ashley originally wanted to be a registered nurse. After becoming a certified nurse assistant, she discovered that it wasn't a good fit for her. Ashley then became attracted to respiratory therapy. She liked how RRTs focused on only one aspect of patient health. She could go in, use her skills, and then go on to the next patient.

Ashley said she always wanted to travel, but her fear of being on her own held her back. But after a full-time job that became mundane and unchallenging, she wanted to fill her bucket of skills and meet new people.

"I met a traveler at my job a few years back, and I was curious to how it all worked," Ashley said. "I asked her a bunch of questions, including how she liked it. Well, she loved it. I decided to do some research because, at the time, I was working two jobs, six sometimes seven days a week, just to maintain the life that I wanted. I was exhausted, and I didn't have a life. And here's my coworker working three days a week, making more than I was making working six days a week."

"Something in me just felt a connection with Tara because she was always on top of anything," Ashley said. "Anytime I had a question, she would answer quickly. I really appreciated that. I felt like she was honest, open, and genuine." 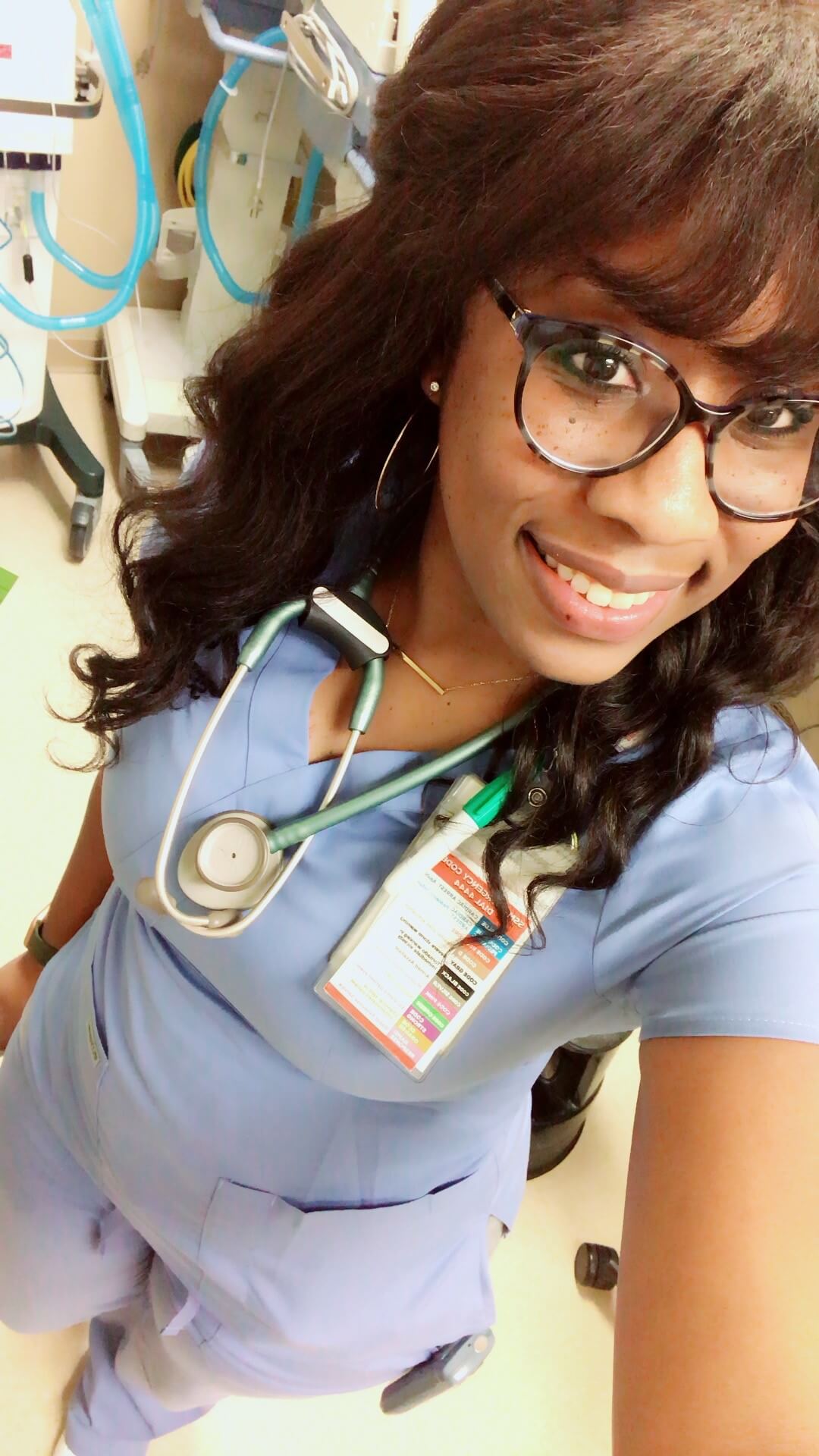 Ashley said she wants to keep traveling for as long as possible because it inspires confidence and builds her skillset.

"Whenever you start a new assignment, you're always super nervous because you don't know what to expect, but I have to remind myself that I am a respiratory therapist, and my job is the same no matter where I'm working," she said. "I have had so many new experiences, especially in Hawaii. I got a lot of neonatal and pediatric experience, which I didn't think I would get in Maui. I got more experience there than I did at my full-time job when I was working in St. Louis."

Ashley said she wants to return to Hawaii and also wants assignments in California and Florida. She sees herself living off the beach, overlooking the ocean, sipping coffee on her patio.

One of the biggest lessons traveling has taught her is not to be too hard on yourself and it's okay to take chances.

"Be open and know it's okay to be a little scared because anything worth having will always make you nervous," she said. "It's okay to fail because failing allows you to grow into a better version of yourself. And make sure to have fun."

READY to start making lifelong memories as Ashley has? Just apply online, and our recruitment team will help get you on your way!