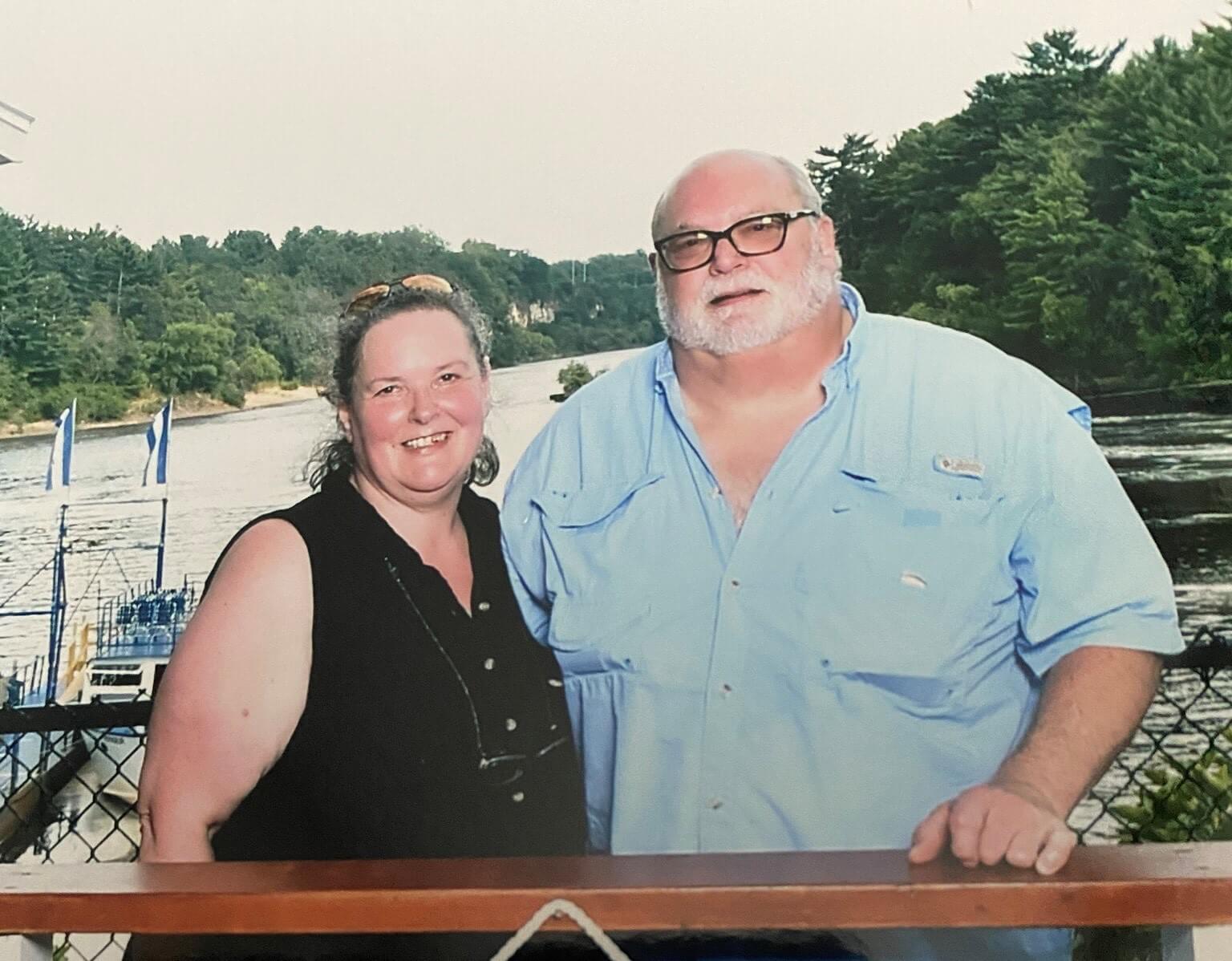 Living and working in small town in Alaska would seem like more than enough adventure for most people. But a chance to see more of the country and stretch oneself professionally can merit a major change.

Such is the case of medical laboratory technician Roxanna Coblentz, who had worked at a 14-bed hospital in her hometown of Wrangell, Alaska, for 34 years. Wrangell is located on a 30-mile by 6-mile island that's home to just 1,800 people.

For 20 of those years, Roxanna worked in the hospital lab. Her lab manager, who had worked as a healthcare traveler, sensed Roxanna's desire for a change and suggested she try traveling. While she wanted to expand her skills, she hesitated over the idea of leaving her home.

But eventually, she realized that traveling as a medical lab technician could be the next step in advancing her career.

"I was very stressed out in my full-time job," Roxanna said. "I've been there so long. I started as a CNA and worked my way to clinical assistant. And then, the lab manager hired me because she liked my organizational skills, and I was not licensed, and they were trying to cut costs. So I started in the lab, and I really, really liked it.”

It wasn't long before Roxanna was offered her first travel MLT assignment in Baraboo, Wisconsin. She turned to her retired husband and said, "So, do you want to go?"

In the months that followed, the couple enjoyed many Wisconsin adventures.

"I would work three days a week, and then I was off four, and my husband and I explored Wisconsin," she said. "We went to Spring Green, we visited Frank Lloyd Wright's schools and homes and also House on the Rock, which is a house built into a rock formation. We spent five hours going through it. We drove up and saw friends in a couple of different places. We just had a great time."

After working in Wisconsin, Roxanna and her husband headed to her next travel assignment in Ketchikan, Alaska, located about 90 miles south of Wrangell.

Roxanna said that during her two assignments, she has discovered new ways to do her job.

"I've learned how to use new instrumentation," she said. "And I'm less stressed, too. So it's easier to go in and learn something and absorb the information."

Roxanna was still working full-time in Wrangell when COVID hit her island community.

"We were just slammed," she said. "We were collecting 100 to 200 specimens a day in a small community, and there were three of us working in the laboratory at the time: a lab manager, an MT, and me. We were processing all of them, and it was horrendous. It was a lot of stress. I'd been in the lab so long that I knew where everything was. So if anybody needed anything, I was the go-to person."

Also, Roxanna was on the frontlines of the patient population. She did patient intake and phlebotomy.

"Before COVID, I worked an eight hour to 14-hour day, five days a week, plus took call times," she said. "It was not unusual to have 80 hours of work time and 20 hours of overtime, plus a hundred hours of call time on a paycheck. And that didn't count if they didn't call back during those call times. So it could mean having 280 hours on a paycheck every two weeks."

When she got to Wisconsin, Roxanna didn't have to do any of the processing or phlebotomy. All she had to do was be a med tech and do the work. She was enjoying her job again.

WHAT'S NEXT IN HER TRAVEL MLT CAREER

Roxanna doesn't have a list of locations she wants to visit on her future assignments — instead, she researches hospitals where she would like to work.

But wherever she ends up, she feels the benefits of traveling make it worthwhile.

"You get to meet other MLTs and MTs and people who have traveled, and you get to gain knowledge from them, also," Roxanna said. "You also meet people in communities. We've got great neighbors, and we had great neighbors in Wisconsin.”

“It's just a different way of life, but it's freeing because you're not embedded in one community,” she continued. “And it's also freeing to know that you're going to do something different."

CLUB STAFFING has hundreds of short-term opportunities for laboratory, imaging and therapy professionals across the country.