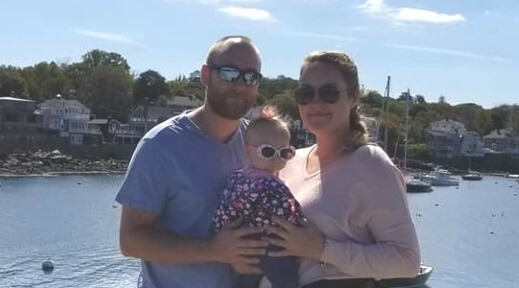 In 2011, Daniel Meck graduated from an X-ray technician program in Delaware and then took a full-time job in a small community hospital. While there, he was able to train in the hospital's catheterization laboratory, or cath lab, something he thought would expand his career options.

Two years later, the hospital promoted him to a full-time cath lab technologist. Shortly after his promotion, Daniel encountered cath lab tech travelers working at his hospital, and their discussions piqued his interest.

"We eventually got a couple of travelers who came in that would tell me about how labs run differently across the country," Daniel said. "I never traveled much as a kid growing up. I thought, eventually, once I got enough experience, I would open that door and start traveling."

Daniel described his job in Delaware as a great learning experience.

"I learned a ton from very experienced techs and nurses, but it was a very small lab," he said. "So we didn't do a lot of the different procedures that some of the Level 1 trauma centers did, what some of the massive hospital centers did, such as Johns Hopkins and UCLA. We were a small community hospital, so we did basic duties, and that's all I knew.”

Choose from dozens of cath lab tech jobs across the U.S.

Scratching The Itch To Travel

“I knew that one perk of traveling was learning exponentially more by using different equipment, meeting more staff, trying other techniques, and doing more procedures, which I always wanted to do,” Daniel continued.

So in 2015, Daniel started to work cath lab travel assignments. He said it was a combination of circumstances that helped him pull the trigger. For instance, he didn't have much holding him back, and he had enough experience to go on the road.

He first traveled close to home so he could return on the weekends, which he felt was far enough to get out of his comfort zone and get a sense of the traveler life.

While in Delaware, Daniel met a Club Staffing traveler who gave Daniel his recruiter's contact information. Daniel was impressed with his first conversation and the expectations she set.

Today, he works with Club Staffing recruiter Tara Killian, who he describes as "absolutely great." He said Tara also works with his fiancée, Jessica D'Angelo.

The couple met when Daniel was working in Delaware at the cath lab and Jessica was a student. But it wasn't until he started working travel jobs that the relationship got serious. He invited Jessica to Virginia, and their relationship blossomed from there.

After working several assignments, Daniel bought a house in Virginia and took a full-time, permanent position near his home. Approximately a year later, he decided to return to traveling.

"Everywhere you go as a traveler, there's something special about each area," he said. "I've been to Upstate New York where you have Buffalo, and there's New York City if you want to go there. I've been to Rhode Island, which is near Foxboro [where the New England Patriots play], Boston, and the coast of Providence.”

“I've been to the Appalachian Mountains in Virginia and Washington D.C., where there is so much history,” he continued. “I've been out to the West Coast and experienced the incredible weather and Los Angeles and San Francisco. I've been to the wine country in Napa, Santa Rosa and Sacramento, as well."

As far as working at different venues, Daniel said there is a lot of knowledge sharing when you're a healthcare traveler.

"I've been in situations where a doctor may be having a hard time doing a procedure, and I have said, 'Hey, I learned this in New York, let me show you.' I can obtain knowledge from different places and apply it to different nurses, doctors and techs. And it goes the other way around, as well.”

“I meet new doctors, new nurses, and new technologists, and some of them have excellent information to share. And even though I've been to 11 different hospitals, I'm still learning,” he said.

Daniel has made it from his small community hospital in Delaware to several Level I trauma centers and most recently to a Johns Hopkins satellite hospital. 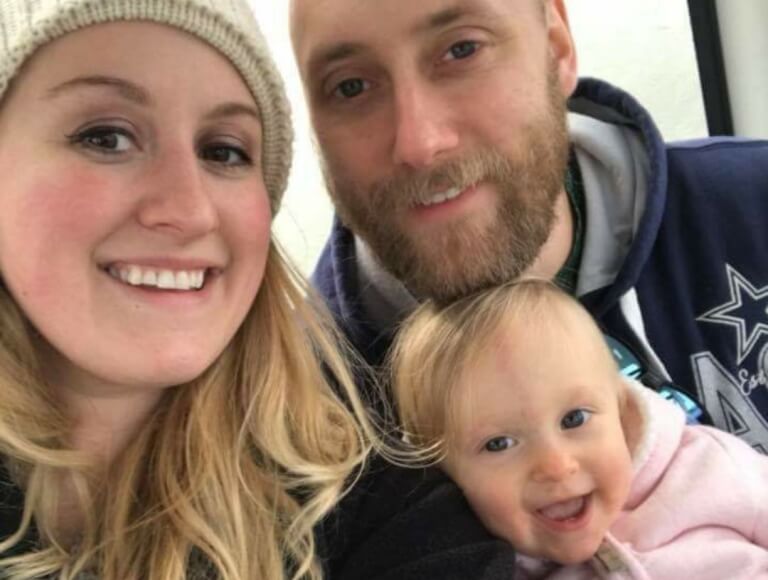 Advice For Those Considering Allied Travel

If you are cath lab tech or other allied healthcare professional who has been thinking of traveling, Daniel highly encourages you to give it a try.

"I've referenced three or four people to break out of their routines and try something new by traveling," he said. "I want people to know the possibilities that are out there, that you don't have to stay stuck in a certain routine. It's interesting to see and do new things”

“It's scary at first,” Daniel admitted, “but after you do it for a while, you don't even think of that fear that was present with your first contract. You just have to get over the hump of trying something new.”

“So I encourage you to dive off the edge, try something different and go somewhere new.”

Ready to discover a new city or workplace? CLUB STAFFING has allied travel assignments across the U.S.

FIND CATH LAB TECH JOBS or APPLY TODAY to connect with a recruiter.