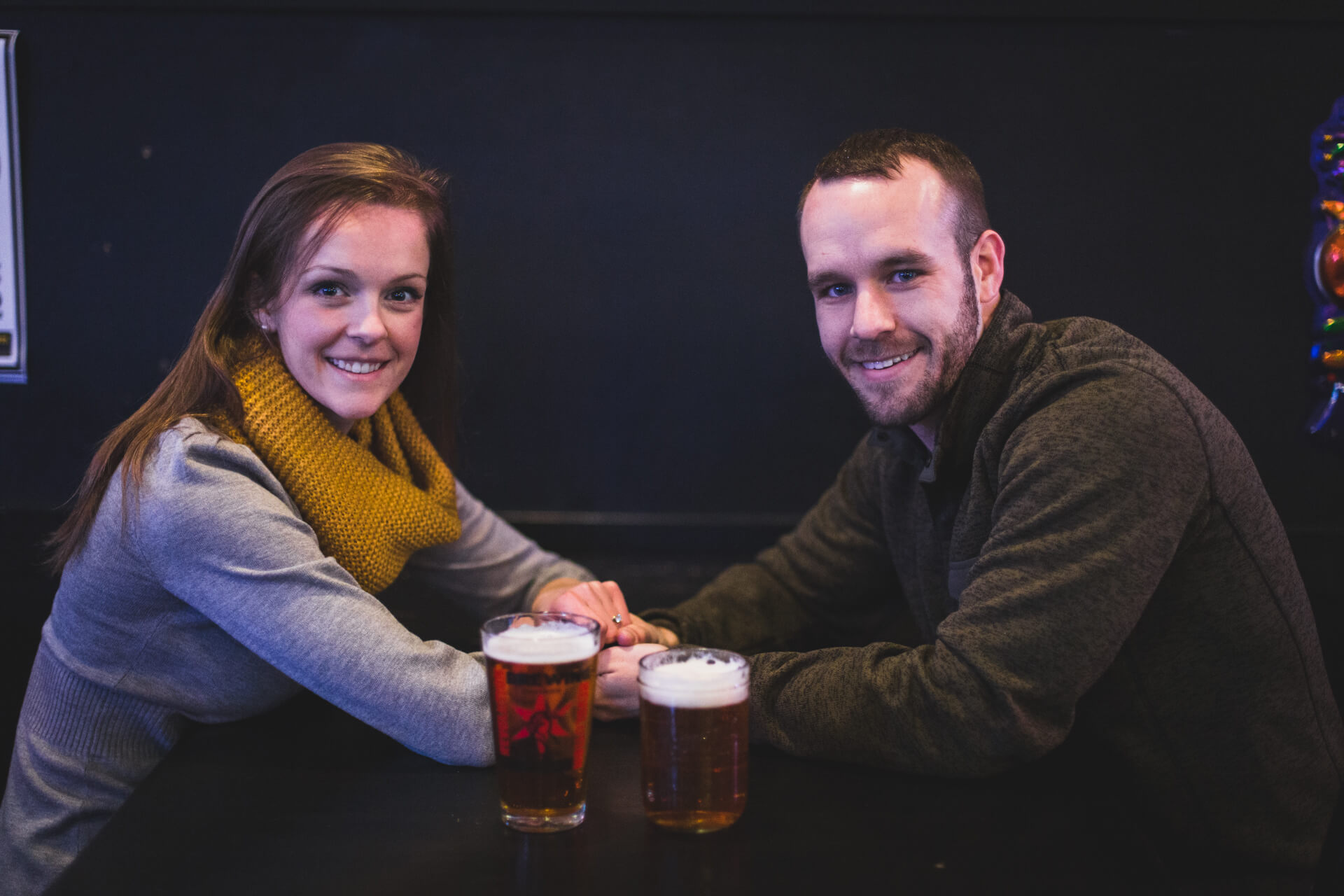 Physical therapist Brian Kura always brings joy with him when he takes on a travel assignment.

Okay, he actually brings Joy, his English pointer-border collie mix. But he also brings happiness that he’s getting the opportunity to explore new places while doing the professional work that he loves to do.

The traveling physical therapist is currently enjoying a travel assignment in Washington State. Kura and his wife Caitlin—and Joy, of course—arrived in beautiful Port Townsend for a 13-week travel assignment with Jefferson Healthcare’s outpatient clinic in July. The area suits them quite well.

“We can be in the mountains in 30 to 45 minutes, or I can look out the window of the hospital and see the ocean,” said Kura, 33. “And Seattle is only an hour-and-a-half or two-hour drive away.”

By October, Kura had already made a great impression. In fact, he recently received the Allied Achiever Award from Club Staffing for his excellence in practice. And it was a total shock to him, by the way.

He couldn’t quite believe it when the director of rehabilitation and his recruiter Rachel D"Amico presented the award to him, with a camera crew there to record his stunned reaction.

SEE BRIAN'S RESPONSE WHEN HE RECEIVED HIS ALLIED ACHIEVER AWARD

“I was just speechless, which is not something that happens very often,” said Kura.

Lots of opportunities ahead

A growing number of allied healthcare jobs are now available to people like Kura, who are eager and able to travel. 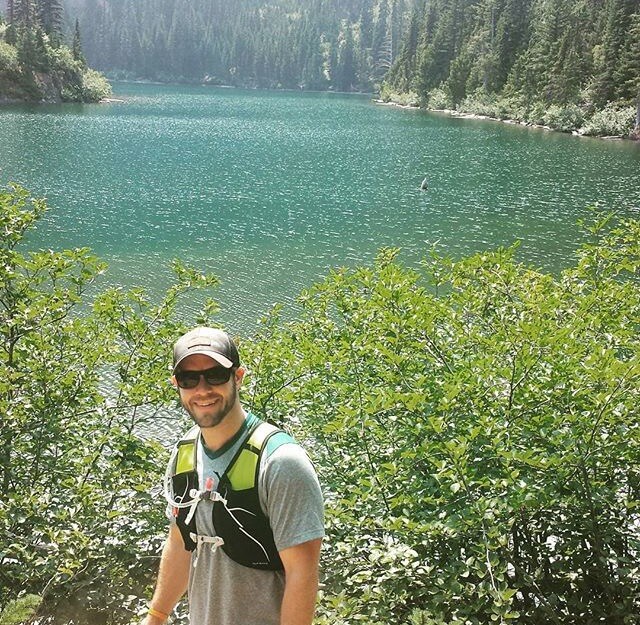 Kura himself had worked as a physical therapist for about seven years before deciding to try traveling. As newlyweds, he and his wife were living and working in Chicago. Then, they started seriously considering the opportunities that would come with Kura taking a travel physical therapist job in a new place.

They didn’t have any children, and they realized that it might be a good time to take the leap.

Kura consulted with a Club Staffing recruiter and mentioned his deep affinity for the Pacific Northwest. A few months later, Kura had signed on the dotted line for a temporary assignment in Clarkston, Washington, a town in the southeast side of the state near the Snake River.

After that assignment, the Kuras took a couple of weeks off and then moved to Port Townsend, where they settled into a rental house on a large plot of land. On a clear night, they can step outside and gaze at thousands of stars—quite the spectacle for a boy raised near the big city of Chicago. And on a day off, they can ride their bikes or go hiking in the nearby mountains.

They’ve come to enjoy having the extra “elbow room” that comes with living in a small town.

“I love it,” he said. “I feel like I could totally just stay here and never leave.”

Kura’s enjoying his job and the locale so much that he easily agreed to an extension beyond his initial assignment. He’ll be working at Jefferson Healthcare through early March. And then? He could go almost anywhere—and he might!

“I get to go to different places where I probably never would have ended up,” Kura said. “I get to meet people from different parts of the country.”

Kura’s advice for others who may be dreaming of becoming a traveling physical therapist, or other allied healthcare professionals who are considering a travel assignment:  be open to the possibilities.

“Have an open mind and remember that it’s only for a couple of months,” he said.

And remember that you may learn more than you even expect to. Kura works with a number of staff PTs at his assignment, but there are also three other travelers at his facility. He’s been learning from all of them.

“I can see how [other therapists] do things in ways that I wouldn’t have known about before,” he said. “So as a physical therapist, it makes me more well-rounded.”

Ready to start your own travel adventure? APPLY TODAY to start working with a Club Staffing recruiter.