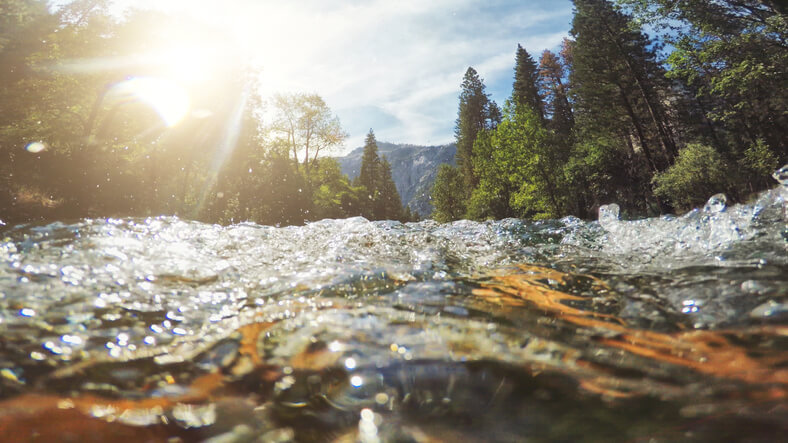 “This whole adventure of being a traveler has been phenomenal,” began Kelley Ingram, DPT, a traveling physical therapist with Club Staffing. “Friends and family will ask me, ‘How much longer are you going to be a traveler?” And I say, ‘As long as I can,’ because it is such a great lifestyle.”

“It is a constant adventure, and I love that and I never get bored,” she continued. “I’ve worked in some awesome facilities that I might not have, and lived in awesome places. I’ve done more in my 30 years of life than some do in a whole lifetime. I feel very fortunate.”

Ingram is such a fan of allied travel jobs, and her story so rich, that she was picked as the July winner in the "My Club Staffing Story" contest.

A native of Cheraw, S.C., a town of about 6,000 people, Ingram has enjoyed the thrill of moving to big cities and experiencing different cultures. Not only has allied travel allowed her to see the United States--taking assignments in Myrtle Beach and Greenville, S.C.; Santa Cruz and Monterey, Calif.; Houston and Austin, Texas--but she has made the most of her flexible schedule by taking international trips in between her travel jobs.

[CHOOSE when and where you want to work with allied travel jobs from Club Staffing.]

Assured by her Club Staffing recruiter that there would be a travel PT job for her when she returned, Ingram took a two-and-a-half-month trip to Africa after quitting her permanent position. She has also traveled to the Galapagos Islands and Costa Rica.

Ingram had worked as a physical therapist for two years before she started her traveling career. “I was working in Charleston, S.C., where I had also gone to school, and I knew it was time for something more,” she commented. “During my clinicals I’d lived in different states, so I knew I could handle moving and living alone.”

It was during her second travel assignment that she met her boyfriend--another reason she is thankful for the opportunity to work as an allied traveler. Because he is a contract worker, he is often able to join her wherever she travels for her short-term PT jobs.

Regarding future assignment destinations, Ingram says she’d like to try a physical therapy job in Florida because of the beautiful beaches and the state’s proximity to her home. ”I’d also like to go to Hawaii and Alaska…in the summertime.”

In the meantime, she’s enjoying what each job location has to offer, and the flexibility her lifestyle provides.

Ingram often takes time off between travel jobs to visit family and to check up on her permanent home.

“In the healthcare professions it is often very difficult to get holidays off, but as a traveler I can almost always time my assignments to be home with family for Christmas,” she remarked.

When Ingram receives a new assignment, she begins researching the area and making a bucket list of things she wants to do while there. Nearby state and national parks almost always make the list.

“I enjoyed whale watching and kayaking in California--there was such great wildlife; also camping in Yosemite and Lake Tahoe. And I took the time to see a number of places outside of Austin,” she said.

“Traveling is a great way to meet people. I make an effort to meet my neighbors because they are typically local and give advice about what to do. That’s actually how I met my boyfriend--he moved in across the hall and I took the time to say hi,” she explained.