Histotechnologists, also called histology technologists, are medical laboratory specialists and a vital part of the medical team. Histotechnologists prepare specimens of biological tissues for diagnosis beneath a microscope to identify any abnormalities. This makes it possible to detect diseases in patients.

Histotechnologist should enjoy continued job security, since the occupational outlook for all medical and clinical laboratory technologists shows an expected growth of 12 percent by 2026.

Click on the link below to find travel histotechnologist jobs and put your valuable laboratory skills to work earning $31 to $36 per hour.

According to the U.S. Bureau of Labor Statistics, the average annual salary for all medical and clinical laboratory technicians and technologists nationwide was $51,770 in 2017, which includes the salary for histotechnologists. How much clinical laboratory scientists make depends on education, location and responsibilities, and histotechnologist salaries by state reflect the location aspect of this formula based on how much salaries vary from one location to another. 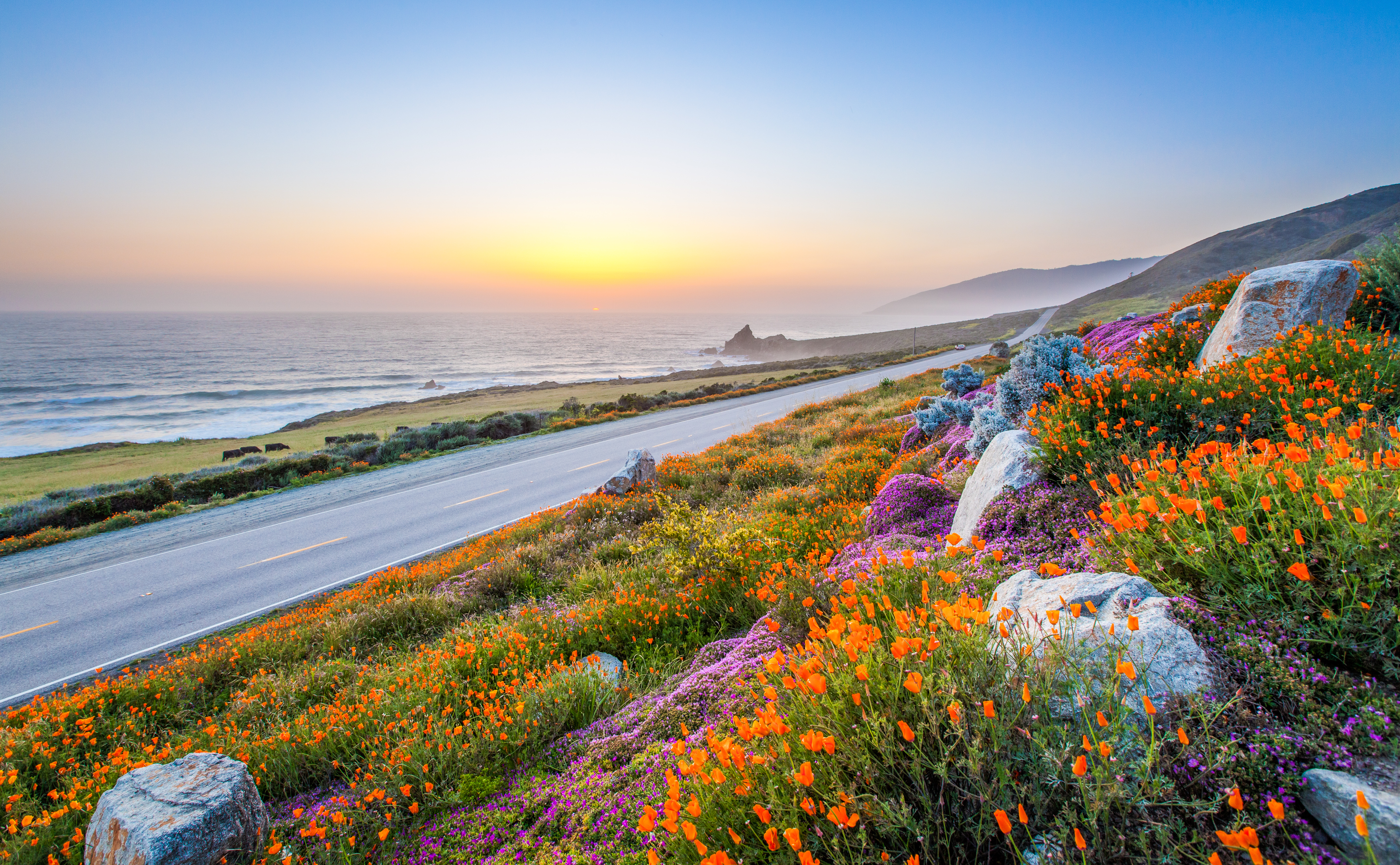 California consistently ranks in the top 10 or higher when it comes to salary in the healthcare field. Average histotechnologist salaries in California were 7 percent higher than the national average in 2015, with median earnings of $54,000 ranking it 8th in the nation.

Overall job growth in California for medical and clinical laboratory technicians as a whole is expected to be well above the national average at 18 percent. The 12,000 medical professionals in this field in 2016 should jump to 14,100 by 2026.

Georgia had a solid 5th place ranking and is expected to continue this trend with a healthy job growth. Medical and clinical laboratory technologists are expected to jump from 4,690 in 2016 to 5,360 in 2026, boasting an increase of 14 percent.

Average histotechnologist salaries in the state were $58,000, which was 14 percent higher than the national average.

Massachusetts enjoys a 2nd place ranking with an average salary of $61,000, which is 20 percent higher than the national average. The state should see moderate growth of 9 percent, bringing its 4,980 laboratory technologists in 2016 up to 5,410 by 2026.