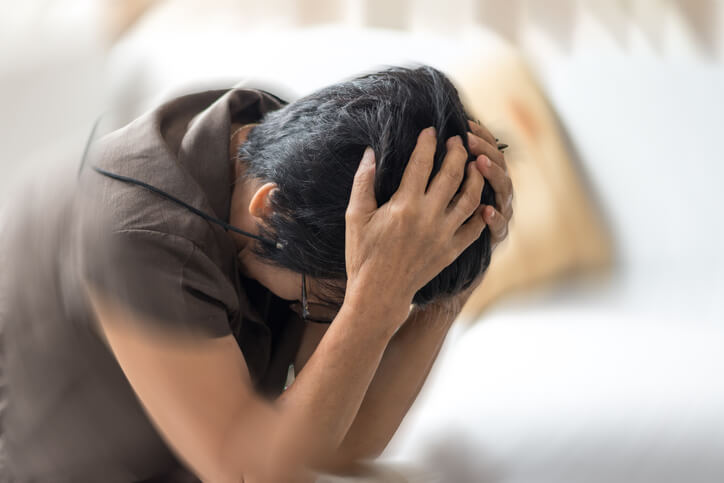 Every March, the Brain Injury Association of America holds an awareness campaign called Brain Injury Awareness Month. The campaign aims to eliminate the stigma of having a brain injury, empower survivors and educate people on the major causes and consequences of brain injuries. As a traveling medical professional, you have an opportunity to become an advocate for patients with brain injuries, provide support to caregivers and educate others about brain injuries. Keep reading to learn some important facts that can help you fill these roles.

A brain injury can be classified as either traumatic or acquired. Traumatic brain injuries are caused by some type of trauma, such as a motor vehicle accident or a serious fall. In contrast, acquired brain injuries aren't associated with trauma; instead, they occur when the brain is deprived of oxygen.

Concussions are the most common type of traumatic brain injury, partially because they can occur in several different ways. According to the Brain Injury Alliance of Utah, a concussion can occur with the following injuries:

Penetration injuries, diffuse axonal injuries, contusions and coup-contrecoup injuries can also occur as a result of trauma to the head. A penetration injury occurs when something pushes fragments of the skull into the brain. This type of injury may be caused by a bullet or a sharp object. Diffuse axonal injuries occur when some type of force causes the skull to rotate. While the skull is rotating, the brain doesn't move, causing tearing of some of the brain tissue.

Contusions are bruises that form on the brain tissue. Although most people don't think of bruises as serious, a bruised brain can be deadly. Large contusions may need to be removed to prevent complications. Coup-contrecoup injuries are contusions that develop in two parts of the brain at the same time. This type of injury occurs when something impacts the brain, causing it to move around the skull with a great deal of force. When this happens, a contusion forms at the point of impact (the coup) as well as at the opposite side of the brain (the contrecoup), according to the National Center for Biotechnology Information.

Ready to put your skills to the test in a new setting? Visit Club Staffing to find travel job opportunities for allied health professionals.

During Brain Injury Awareness Month 2020, it's important to think about how brain injuries affect patients and their caregivers. These injuries can cause physical and psychological symptoms, making it difficult for an individual with a brain injury to maintain employment or perform certain activities. According to the Eunice Kennedy Shriver National Institute of Child Health and Human Development, a mild brain injury may cause the following symptoms:

Serious brain injuries may cause any of the above symptoms, along with the following:

Brain injuries can cause lasting consequences, making it important for allied health professionals to understand how they happen and how they can affect patients' lives. Keep these facts in mind the next time you work with a patient who has a brain injury.